M&E Services for Support for Electoral Reforms in Pakistan (SERP)

IFES through project SERP directly supported the Election Commission of Pakistan (ECP) and civil society in reforming the electoral process, with the ultimate outcome of a more credible electoral process, focusing on the conduct of the next general elections, scheduled for 2013, and the next local government elections. Training of polling staff was a major component of SERP which was conducted by IFES's local partners. It was expected that the project will deliver the following results:

APEX provided M&E Services for SERP activities. The key component of the assignment was to monitor and evaluate the large scale, nationwide training of the polling staff in Sindh, Baluchistan, Khyber Pakhtunkhwa, and Federal Administered Tribal Area (FATA) for the general elections 2013.

The services provided by the firms included monitoring and evaluation reports of training, and provide recommendations to improve future training, in line with the needs on the ground, with a wider purpose to improve the electoral process. Monitoring and Evaluation conducted from prospective training participants, program staff, available data, and observations. APEX monitored and evaluated 2,087 pieces of training and orientation sessions which were attended by 45,846 participants by deploying 262 field monitors at constituency level. 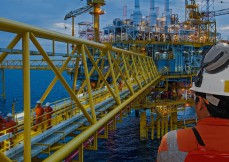 Needs and Merit Base...

Gender Analysis in A...

Evaluation of In Cou...

Study of the Commerc...

Research Study for I...

Development of A fiv...

Development of A fiv...

Needs and Merit Base... 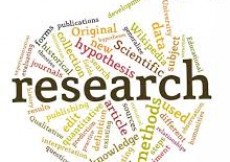 Study on the Uptake...